Three Rock Rovers have two vets teams in the club, a men’s and ladies. Vets hockey is one of the most vibrant sides of the club, they are for players who are 35 years+ and mixes social and competitiveness together in a relaxed atmosphere, on and off the pitch!

Three Rock host an annual Vets Fest, which is very well attended by teams from the UK, Germany, The Netherlands and elsewhere. It is a 3 day event over the Bank holiday weekend at the end of May.

The Men’s Veterans play training matches each Wednesday evening of the season, on the back pitch at 7.30pm. They are now playing against seven other veteran men’s teams in a series of friendly games, without keepers or umpires.

Starting in September, we play about 28 games on Wednesday evenings. Our season includes two mixed hockey evenings with the Veteran Ladies.  We also host a 6-aside friendly tournament, using quarter pitches, for the other men’s teams at the end of our season. In recent years we have been regularly approached for matches against visiting men’s teams from Europe.

Their numbers are strong with 20 men on the panel. Half of the players are also playing league hockey on Saturdays, with the Men’s 4-6s.

We can always welcome a few more on Wednesday evening, so please get in touch if you are interested.

If you want to find out more about the Men’s Vets Scene at the Club you can email Bruce, bcrawfordjohnson@gmail.com, for more information.

Thank you for your interest in the ladies Vets team in Three Rock! All our home games are played on Wednesday night at 20:30. Most of our away matches are on a Wednesday at 20:30 but some games are on a Friday, on average 2/3 games all season.

We don’t have a training session, we only play games as most members have young children and are happy to just have a game once a week.

There are 2 divisions in Vets league and we play in Div 1. We have a home and away game with each team in our Division.
Our games are 25 minutes each way and both teams supply an umpire for the game.

There is also an option to “float” which means if a league team are short players they will ask Vets players who are available. There are about 9/10 of us who have agreed to float – totally voluntary!

If you want to find out more about the Ladies Vets Scene at the Club you can email Natalie, natsrule@live.ie, for more information.

The Three Rock Rovers Vets festival is a celebration of veteran’s hockey organised and hosted by Three Rock Rovers vets ladies and men’s team members annually every May since 1989. Eight men’s teams and six women’s teams travel from all over Europe, with recent years seeing players from England, Scotland, Netherlands and Germany as well as our native Ireland taking part.

We have also seen representation from Spain and Portugal at various times in the past. While a few of these players have played at national and provincial level at some stage in their playing careers, we welcome and encourage all levels.

As we see it, the weekend is more about the celebration of the game of hockey that we love and the friends we meet along the way, regardless of ability. We were lucky enough to celebrate the 30th anniversary in 2019 with a record attendance of over 200 players and umpires before Covid temporarily postponed the festival.

The festival is run over a weekend in Grange Road which includes a Friday night welcome BBQ, Saturday night formal sit-down dinner with much music, dancing and frivolity had over the course of the weekend not to forget the most important component……the hockey.

The weekend then finishes with the Men’s finals and farewell speeches on the Sunday afternoon. Currently the festival format consists of a Men’s cup style tournament and a round robin competition for the women, providing a fun, vibrant and diverse, not to mention hugely competitive, atmosphere in the club over the course of the weekend.

We currently run admittance to the festival through a waiting list format as spots for the weekend are highly sought after, any inquiries can be sent to festival09@live.ie.

While we have been unable to run the festival for 2020 & 2021 due to the current and unfortunate circumstances we find ourselves in, this is a huge weekend for the club and we are excited to get up and running again.

We look forward to welcoming our friends both old and new straight back to Three Rock as soon as its is safe to do so.

After an incredible battle - which was level several times - the lads came out 8-7 winners vs @MonkstownHockey; three goals each for Jody Hosking and Jonas Althusmann; two for Ross Canning! 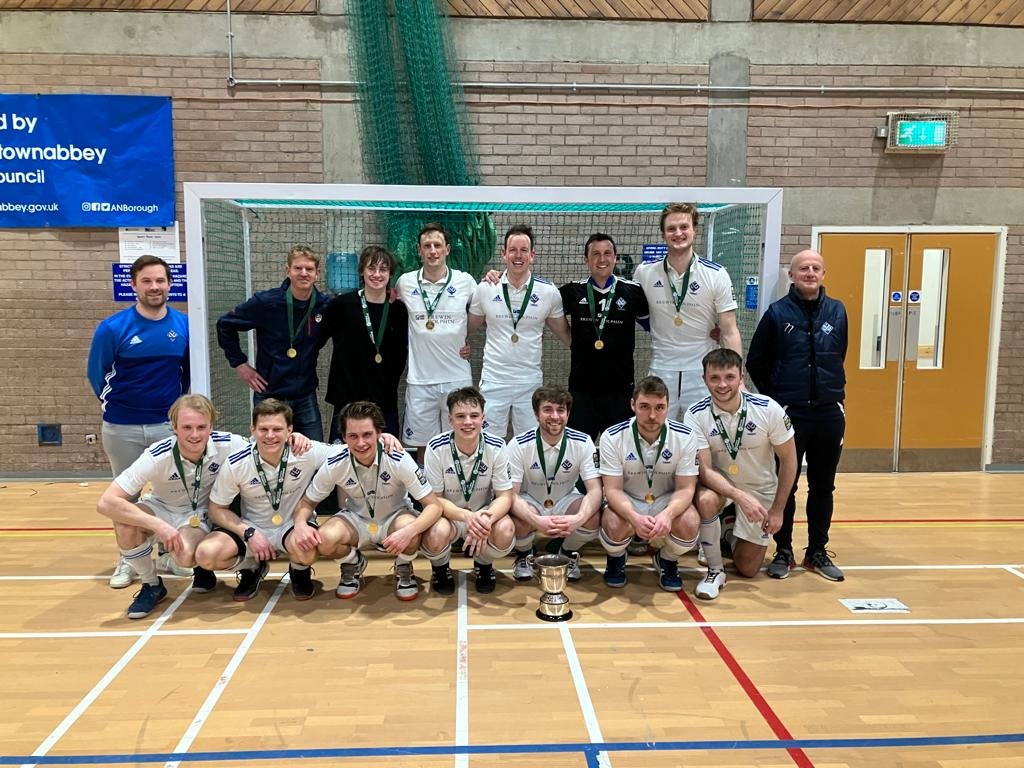 Three Rock Rovers HC ·
@TRRHC
What an incredible final battle with Monkstown! Congrats to the team and management on retaining the men's National Indoor Trophy and qualification for Europe in 2024!

Three Rock Rovers HC ·
@TRRHC
The men's indoor squad beat @CookstownHockey 9-4 in their @irishhockey indoor semi-final and will now face @MonkstownHockey in the final at 5pm in the Antrim forum!

Three Rock Rovers HC ·
@TRRHC
Best of luck to our men's indoor side, currently 5 minutes into their @irishhockey national indoor semi-final in the Antrim forum against @CookstownHockey!

Winner will face @MonkstownHockey at 5pm in the final!

Three Rock Rovers HC ·
@TRRHC
Our L1s kitted out in their new away kit today in North Kildare 🤩 big thanks to all involved in organising this kit! A 1-1 draw in div 1, goal from Aoife McCarthy & a debut for Eva Doyle https://t.co/HOu0MFEPtZ
View on Twitter 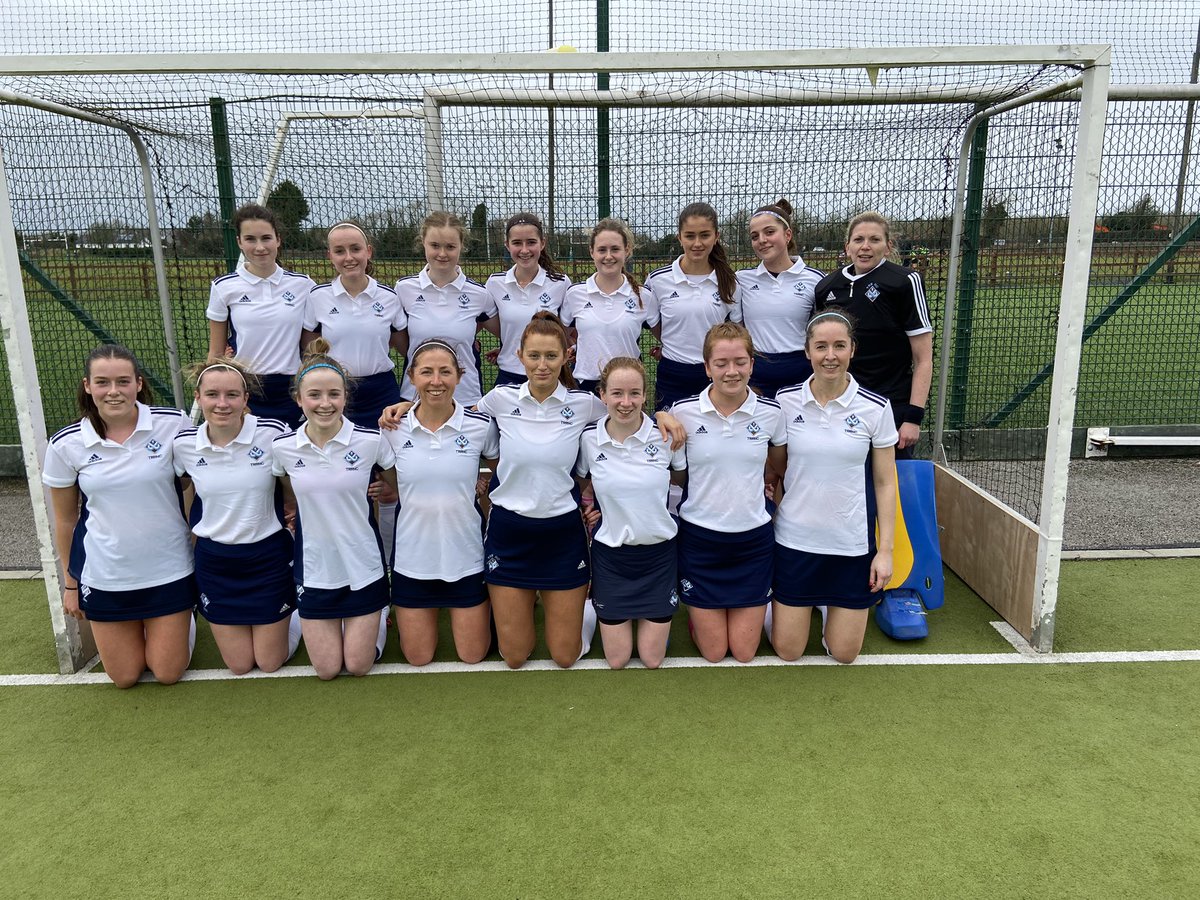 After an incredible battle - which was level several times - the lads came out 8-7 winners vs Monkstown; three goals each for Jody Hosking and Jonas Althusmann; two for Ross Canning!

Three Rock Rovers Hockey Club
Our L1s kitted out in their new away kit today in North Kildare 🤩 big thanks to all involved in organising this kit!

We have a packed schedule on the pitch and off it this Saturday, please come be a part of Rovers Roar throughout the day from 11am!

With the final at 5pm and fingers crossed they make it!

They play their final at 6.30pm in saint Columba's! If you can get up and support do! 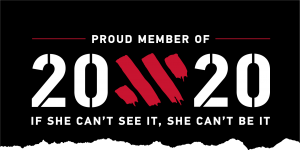 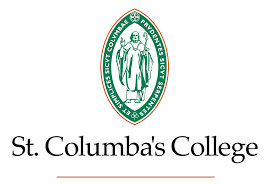 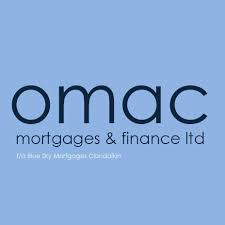 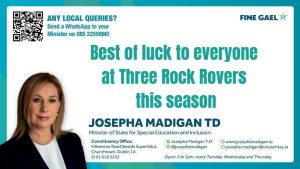 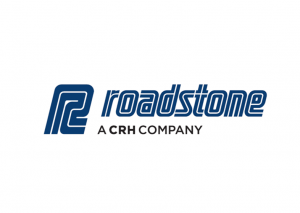